Aluminum wiring is a fire hazard wherever the wire is spliced or makes a connection with an outlet, switch, circuit breaker, or other component of your electrical system. Additionally, aluminum wire contracts and expands with temperature changes, which can result in overheating, sparking, and fires.

Homes built between the 1960’s and early 1970’s likely contain aluminum wiring because it was a cheaper alternative to copper. Statistically, homes containing aluminum wire are 55 times more likely to have a fire.

Thousands of Calgary homes were wired during this time including many communities such as Bayview, Braeside, Canyon Meadows, Cedar Brae, Lake Bonavista, Palliser, Parkland, Pump Hill, Queensland, and Willow Park.

Some communities in Calgary’s Surrounding area where also constructed during this time, such as in Okotoks, High River, Canmore, Cochrane, Airdrie, Black Diamond, and more. 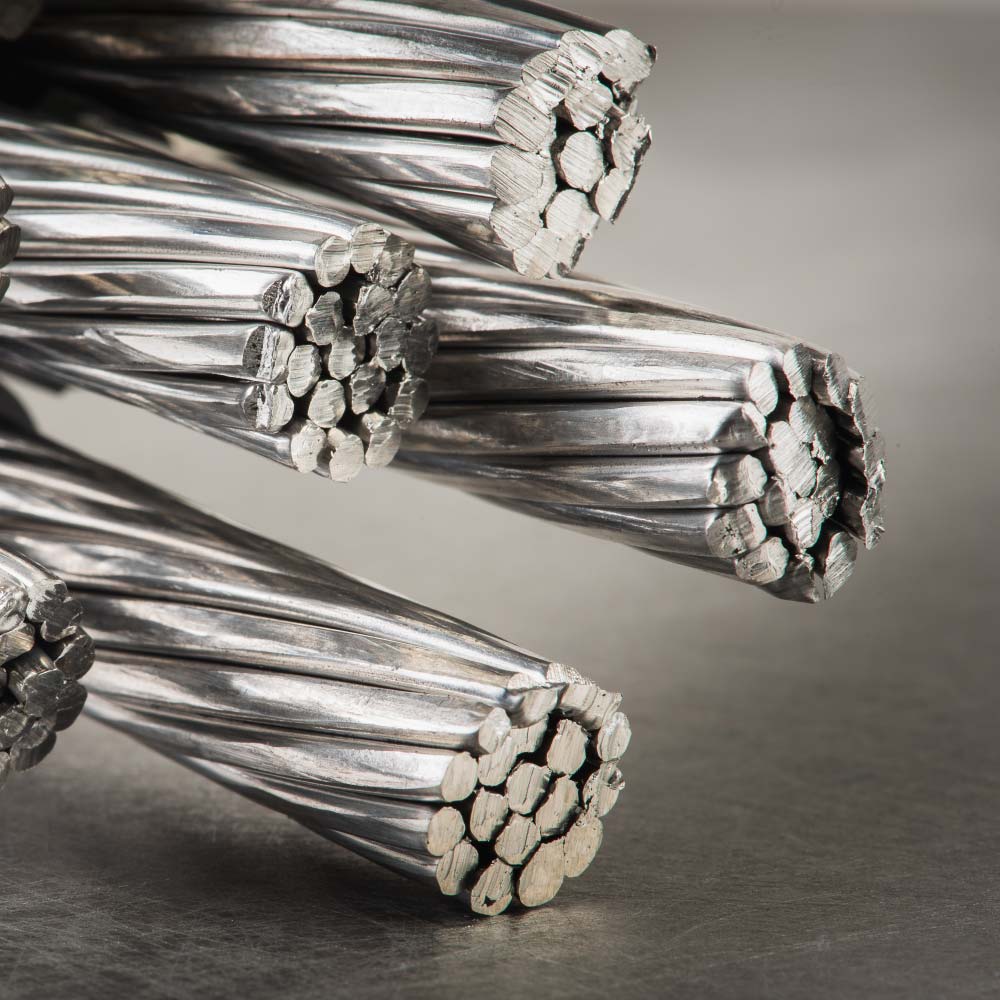 Why is Aluminum Wiring such a Hazard

Copper and Aluminum wiring expand and contract differently. Thus, overheating of aluminum conductors may occur at many locations in your home’s electrical system including at switches, receptacles, splices, and pigtails.

An AMPT Over Electric expert technician can replace your home’s aluminum wiring with copper wiring that well-exceeds minimum code, making your home safe for you and your family. This has the potential to cause a fire!

When aluminium conductors are subjected to stress, the aluminum will ‘creep’ away from the area of stress. The rate of creep will increase as the temperature increases and will continue to do so until the stress equals the strength of the aluminum.

This can occur when dissimilar metals, like aluminum and copper, are joined together and an electrical current is passed through them. The copper and aluminum have a large difference in their galvanic potential which causes corrosion, which can cause a fire.

If the increased risk of having aluminium wire in your home isn’t reason enough to replace it, then there is also the fact that insuring a home with aluminium wiring is tough. Insurance companies are aware of the increase risk of this wiring and are increasing premiums for these homes and requesting a detailed safety inspected prior to approving insurance.

Your home should be safe, comfortable, and worry-free. You can ensure you and your family’s safety in your home by replacing aluminum wiring with our experts at AMPT Over Electric!

If you are looking for more information about Aluminum Wiring Replacement packages, please call AMPT Over Electric at 403.862.1782 or fill out an online quote request today. 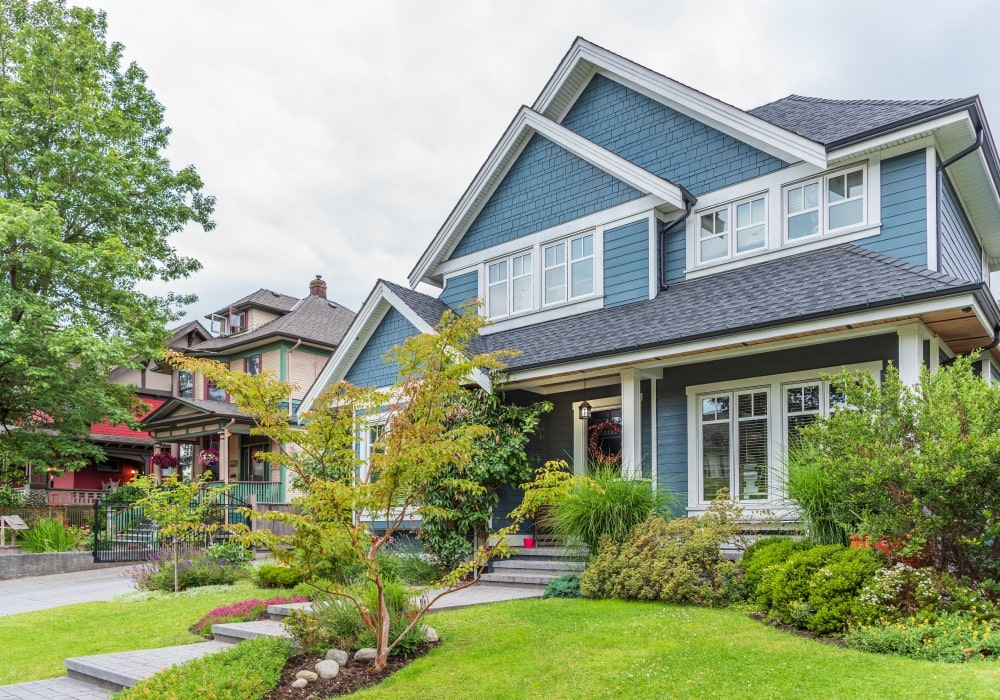 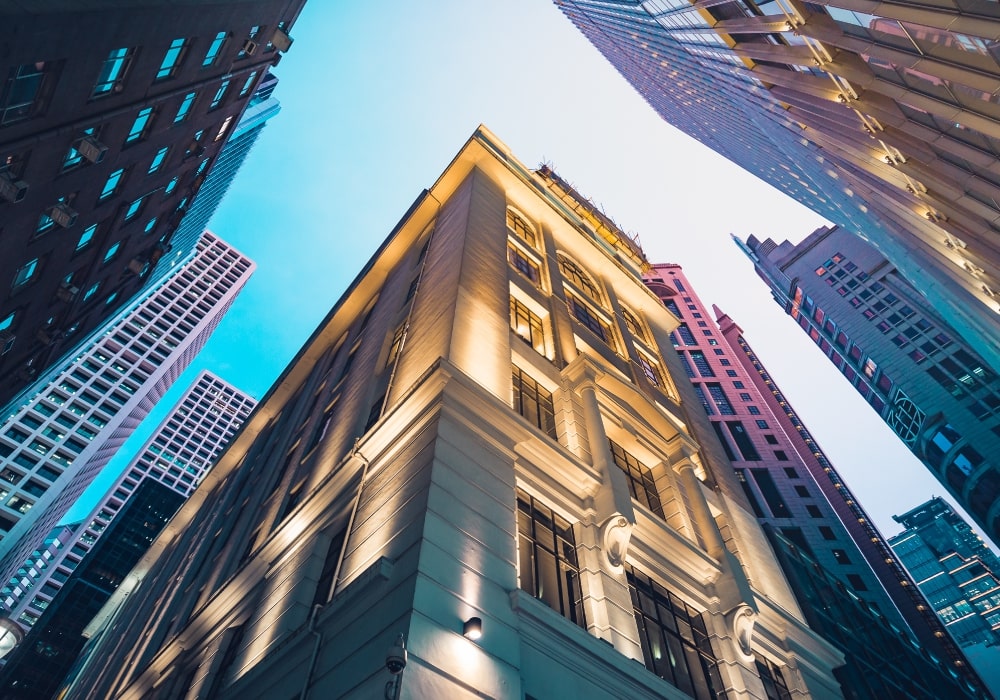 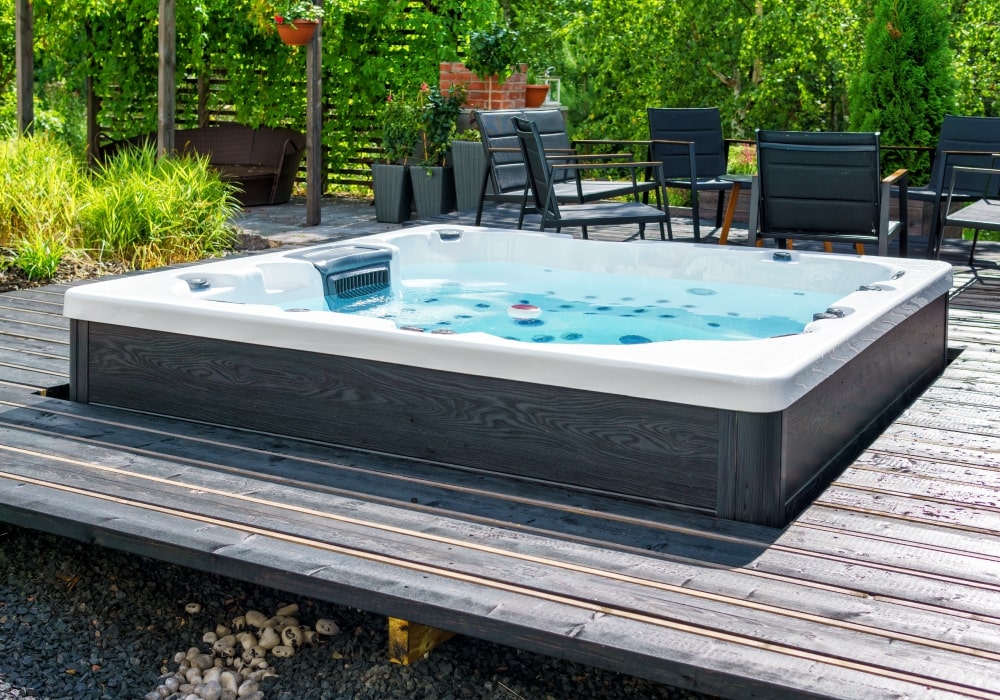 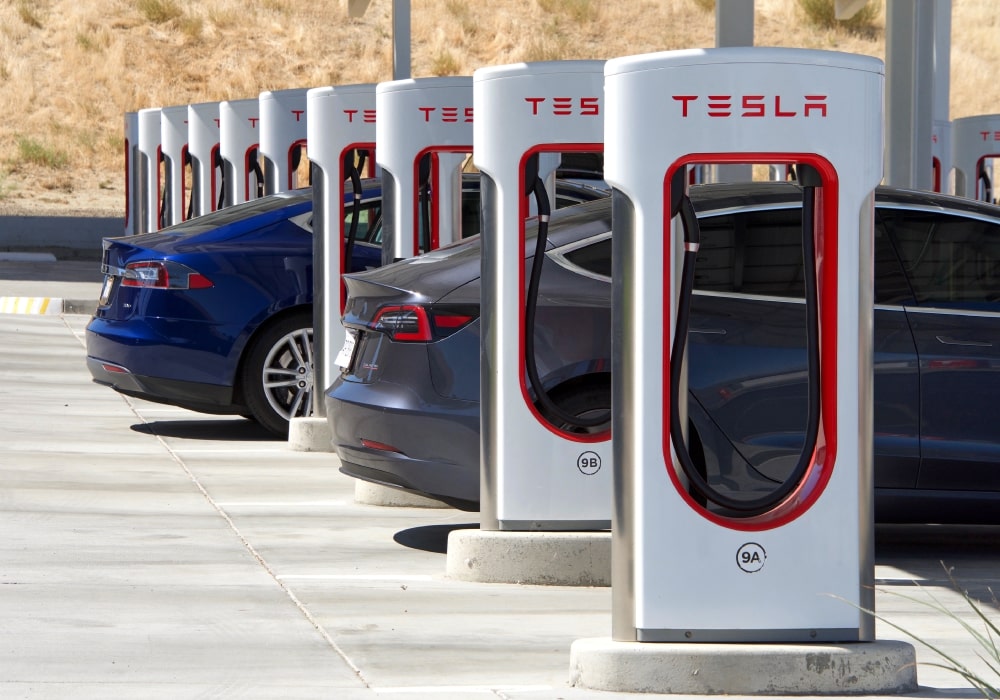 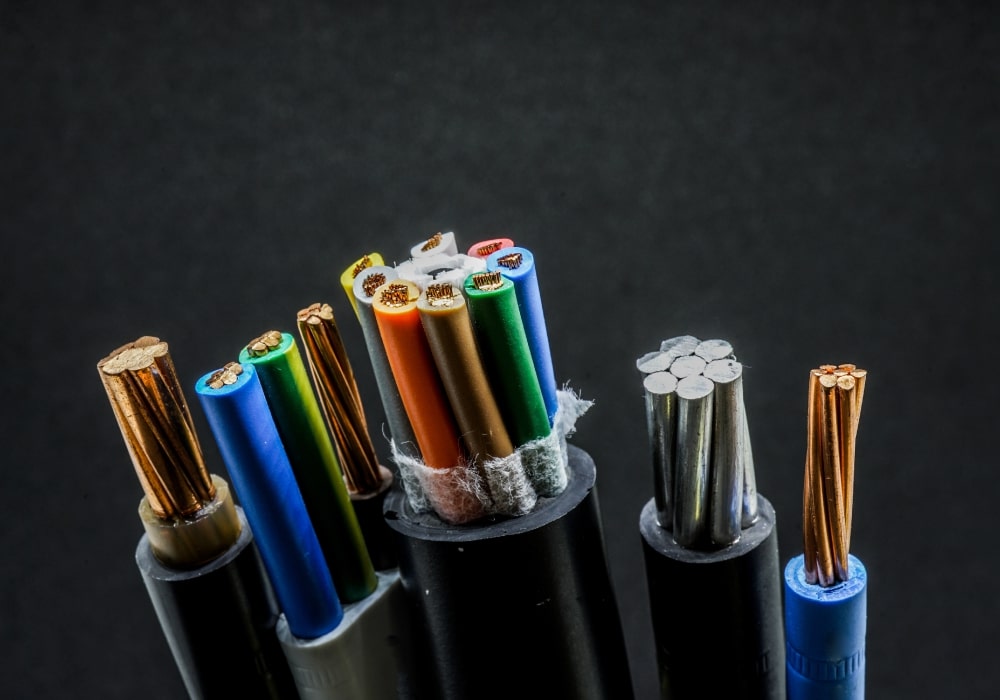 We Love What We Do

About Ampt Over Electric

AMPT Over Electric was established in Alberta in 2009 and proudly serves Calgary and surrounding areas. Our goal is, and has always been, to build relationships in business on integrity and respect.

Our owner, Jorden, is a highly skilled Red Seal Master Electrician, with over 15 years experience serving Calgary’s communities in a commercial and residential electrical capacity.

Our commitment to our community is to provide safe, high-quality electrical service. In order to guarantee that, we only employ competent Calgary electricians who share the same passion that we do.